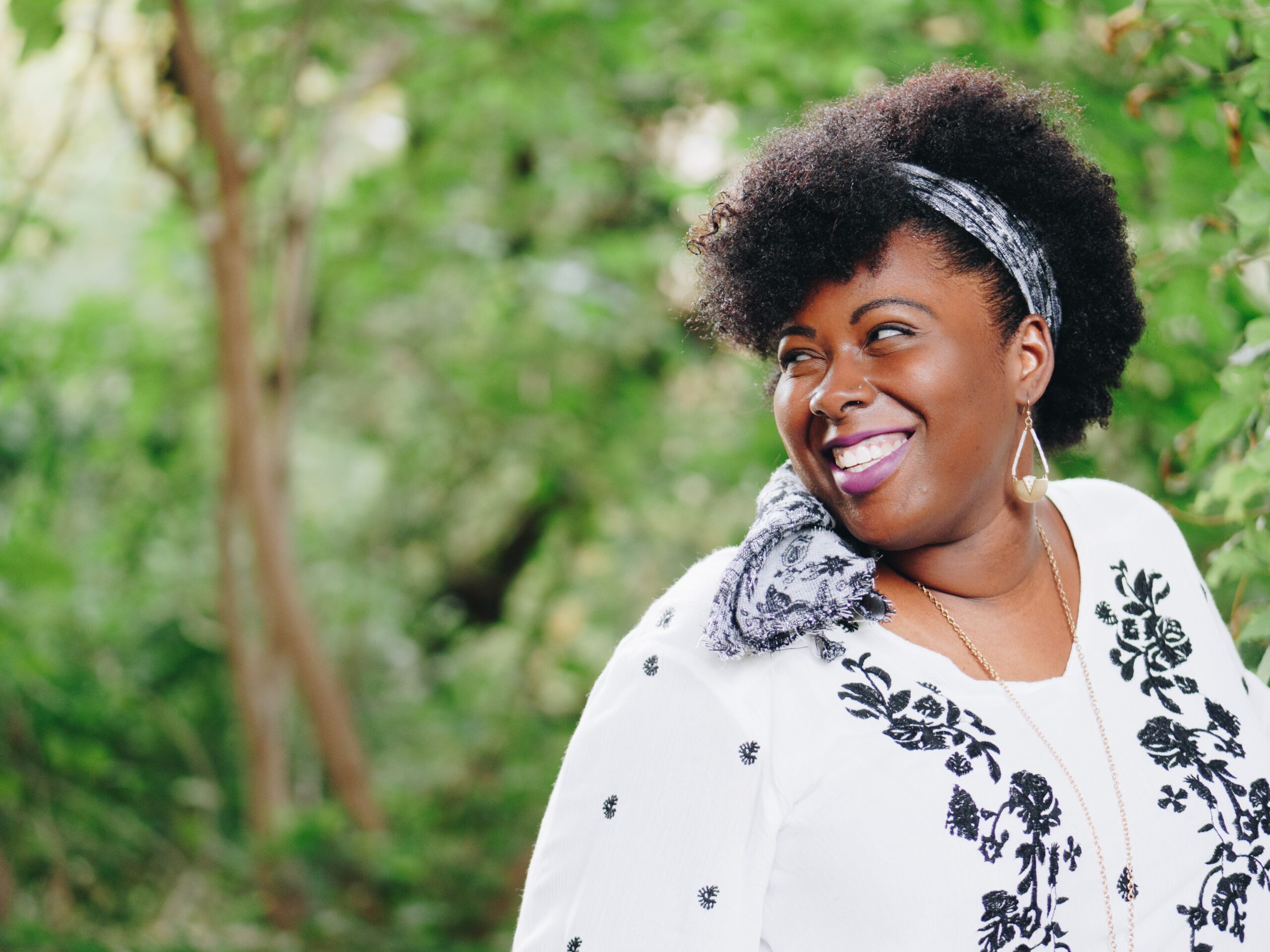 When crisis strikes, when systems change, when culture shifts, we help you respond. We help you bridge the cultural gap.

Our efforts are driven by the pursuit of equity, justice and building better communities.

We are communicators, educators and partners changing the way brands and organizations tell their story. We are creative problem-solvers and change-makers. We are an extension of your team – and we are here to champion your cause.

What is the emerging majority℠?

YCG has had service market status for this phrase since 2000, in recognition of its experience developing authentic campaigns that reach Black/African American, Latino, Asian Pacific Islander populations, women and LGBTQ+.  Although collectively, these audiences are the largest in population size, they are emerging in dominance and influence in terms of political, social and economic impact. They also have distinct ways of consuming media, as well as supporting and engaging with brands, corporations and associations.

What sets us apart?

We listen and observe. We ensure your campaigns are grounded and resonate with your audience.

We foster connection. As community partners, we help you insightfully reflect your voice and create meaningful connections that expand conversations.

We value diversity. We create culturally authentic communications strategies and campaigns that honor, recognize and reach your diverse communities.

That communications is the positive catalyst that helps unite the world by connecting communities and promoting systemic change.

Use strategic communications to help clients exceed their objectives.

If not you, then who; if not now, then when?

In 1991, Gwendolyn established Young Communications Group, Inc. to build an agency that offered a full spectrum of communications and centered on her passion for social justice. The vision was to use communications to build bridges with cultures, communities and organizations that help influence behavior, shape policy and have a positive effect on systems, with an emphasis on eliminating health and economic inequities and disparities.

In 2000, Young earned the service mark for the phrase, emerging majority℠, which became the foundation of Young’s work.

Focused on developing communications campaigns that reach emerging majority populations (Black/African American, Latinx, Asian, women and LGBTQ+), Young formed strategic collaborations with other agencies to broaden their reach. The heart of our agency then, as today, was to influence behavior, motivate change, advance understanding, and build better communities.